Your Reaction: What did you think of Verdi's Il trovatore live in cinemas 2017?

The audience reactions to the first revival of David Bösch’s production for The Royal Opera, broadcast to cinemas around the world. 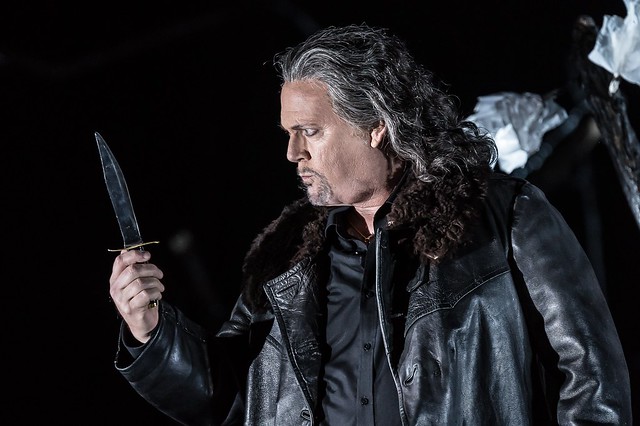 In awe of #ROHtrovatore in the @RoyalOperaHouse ???? Has this music come down from heaven, or "Am I in heaven with you?" ???? 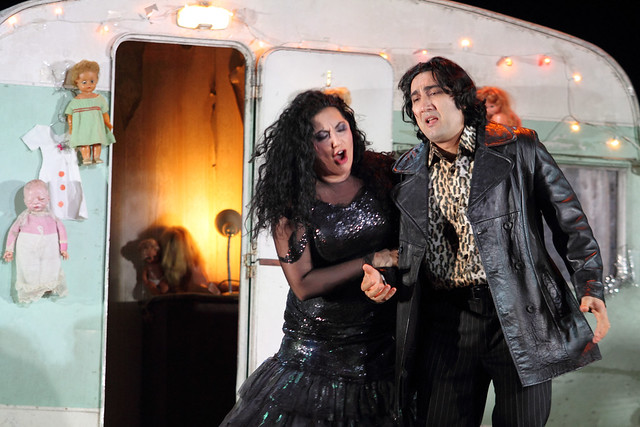 @MaestroGKC #ROHtrovatore these tenor notes are gorgeously articulated and colourful yet also secure in the voice; HOW hahahha 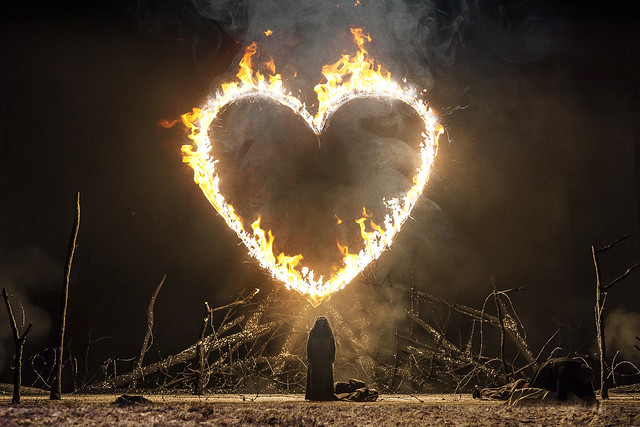 #ROHtrovatore indeed the four best singers of the world and then some more.

#ROHtrovatore why am I crying?

What did you think of Il trovatore live in cinemas?
Let us know via the comments below.

The next Royal Opera House live cinema relay of 2016/17 will be The Royal Ballet's Woolf Works on 8 February 2017. Find your nearest cinema and sign up to our mailing list.

This article has been categorised Opera and tagged by David Bosch, cinema, Il trovatore, Production, your reaction

This article has 30 comments