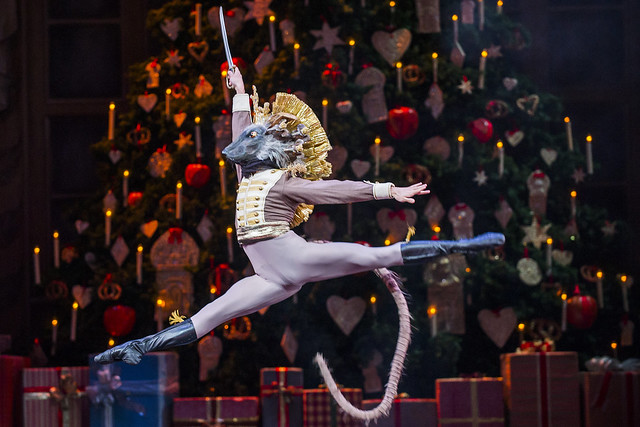 Nicol Edmonds as The Mouse King in The Nutcracker © 2015 ROH. Photograph by Tristram Kenton

I'll never get tired of being mesmerised by the #Nutcracker #ballet at the #RoyalOperaHouse for #Christmas https://t.co/QMLoy2ieKy 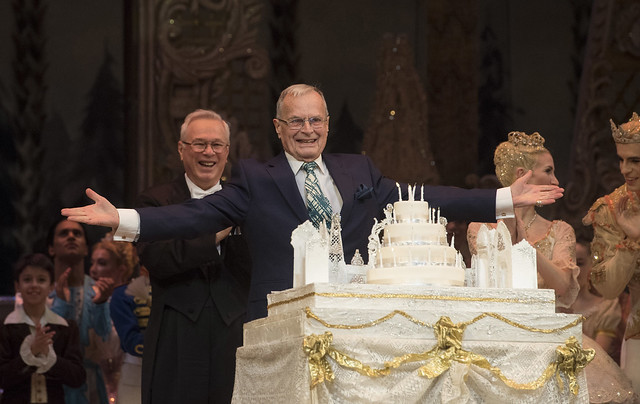 A fun, festive #ROHnutcracker, though I'm unconvinced by the revised Chinese Dance. 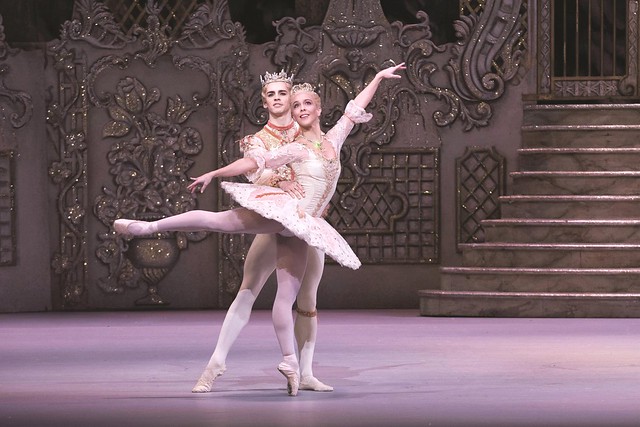 What did you think of The Nutcracker?
Add your review via the comments below.

The Nutcracker runs until 12 January 2017. Tickets are still available.

The production is supported is given with generous philanthropic support from Hans and Julia Rausing, Peter Lloyd and the Friends of Covent Garden.

This article has been categorised Ballet and tagged Ballet, by Peter Wright, Production, The Nutcracker, The Royal Ballet, twitter, your reaction