Your Reaction: What did you think of Bellini's Norma in cinemas? 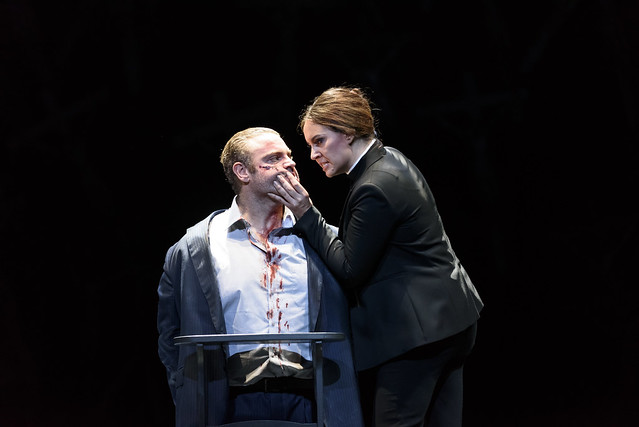 My first experience of Norma is blowing me away. Controversial symbols and influences used but they really add to the drama! #ROHnorma

This is hardly a sophisticated view, but Sonya Yoncheva really kicks ass #ROHnorma 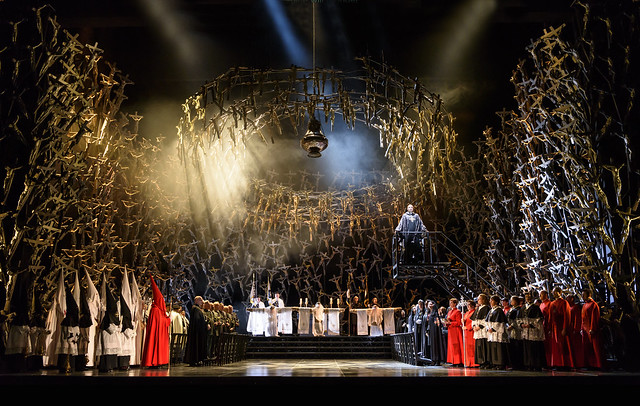 Am loving the high notes, the female duet and the cassocks at the live screening of Norma #ROHnorma

#ROHnorma in Nottingham! Brilliant view and sound quality! Lovely trip for me and my nan this evening

#ROHnorma What a wonderful production. Thank you to everyone involved in getting it to our cinema screens. 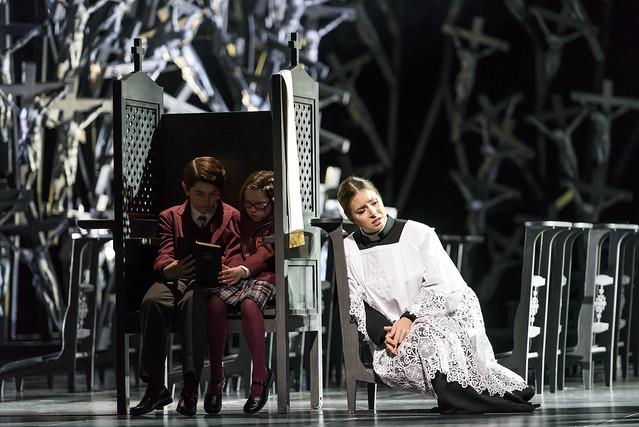 Stunning. A triumph #ROHnorma If you can't get to the #ROH watch out for more live streaming near you this season. Opera and ballet for all pic.twitter.com/mbK2mvsvBP

What did you think of Norma live in cinemas?
Add your review below.

The next live cinema relay of the 2016/17 Season is The Royal Opera's Così fan tutte on 17 October 2016. Find your nearest cinema and sign up to our mailing list.

This article has 98 comments