What did you think of Graham Vick's production of the new opera by Georg Friedrich Haas and Jon Fosse? 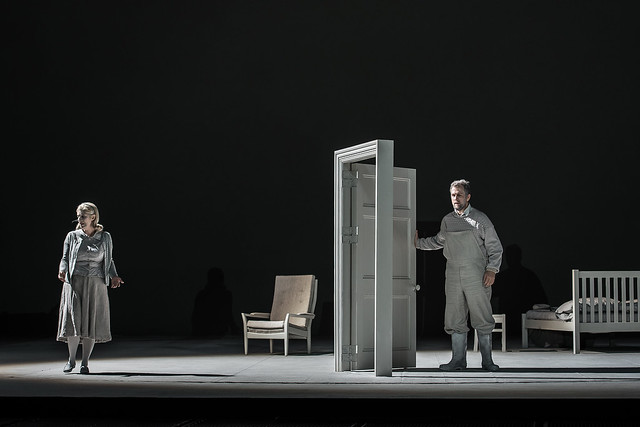 #ROHMorgen last night was transcendent. Something so moving, so human. 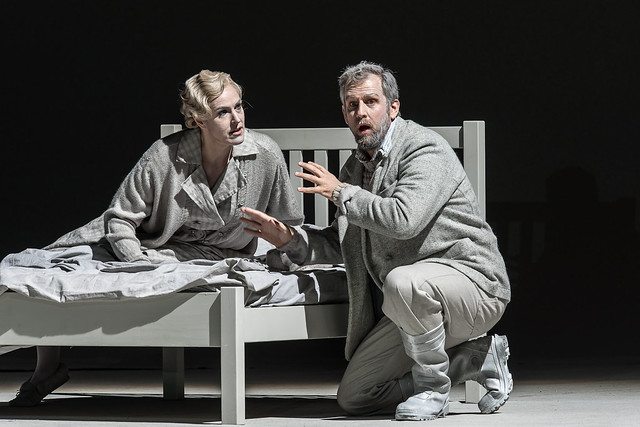 #ROHMorgen had a fairy tale quality about it - it brought to mind "The Emperor's New Clothes" by Hans Christian Andersen — Attila (@attilalondon) November 13, 2015 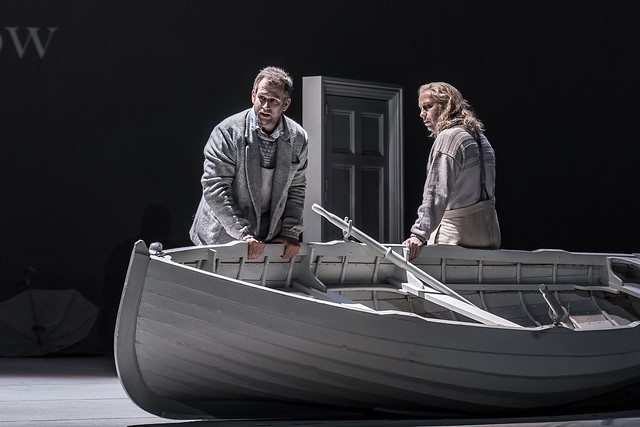 Despite being only 90 minutes long, it really does feel like one is in the opera house from early Morgen to late Abend. #ROHMorgen — Guy Craft (@GuyCraft) November 13, 2015

What did you think of Morgen und Abend? Let us know via the comments below.

The production is a co-commission and co-production with Deutsche Oper Berlin and is generously supported by Stefan Sten Olsson, Cockayne - Grants for the Arts via The London Community Foundation, Ernst von Siemens Music Foundation and The John S Cohen Foundation.

This article has 16 comments