Both The Royal Opera and The Royal Ballet have received nominations for this year's awards. 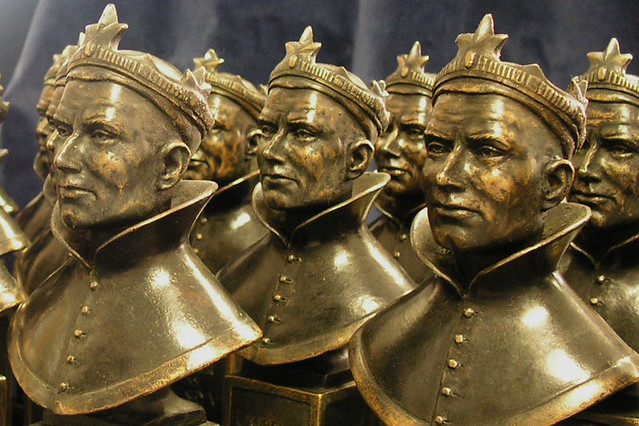 The Royal Opera House has received five nominations for the Olivier Awards 2019.

The nominations are as follows:

In addition, ROH Apprenticeship Manager Bendy Ashfield has been presented with a Special Recognition Award, acknowledging her establishment and management of the programme. She is the first member of ROH staff to win one of these awards.

This year sees the 50th apprentice graduate with 92% of ROH apprenticeships remaining in the industry long-term and Bendy's work has directly focused on engaging young people from backgrounds where the arts has not been embedded in their educational or familial experience.

This article has been categorised Awards, Off stage and tagged Olivier awards