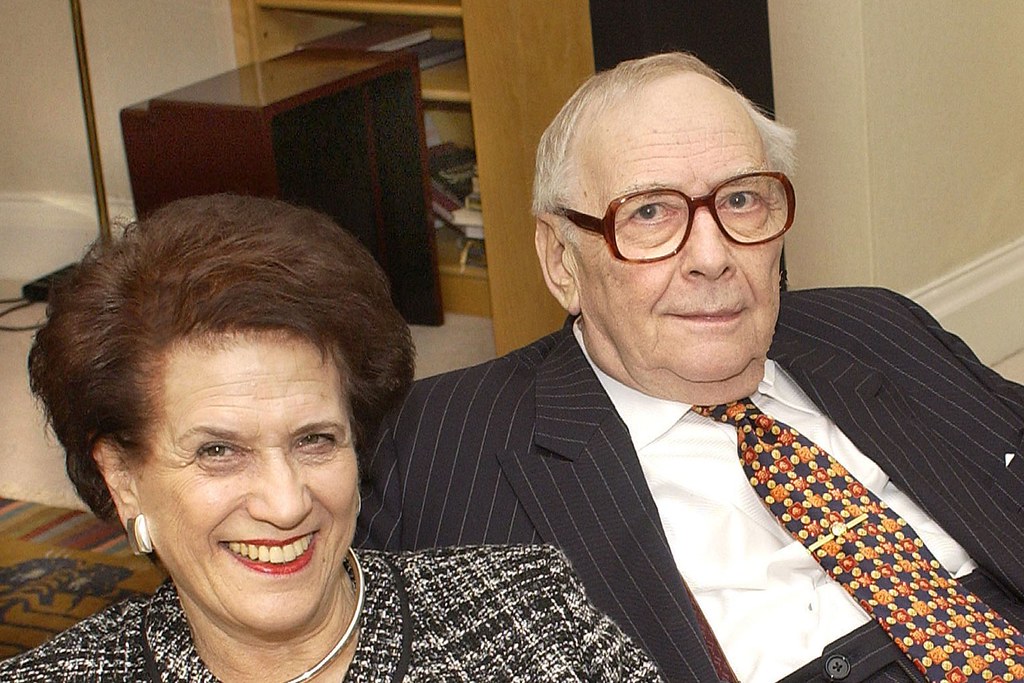 The Royal Opera House is saddened by the death of promoter Victor Hochhauser, who died on 23 March 2019 at the age of 95.

Born in Košice, now Slovakia, Hochhauser had a long association with the Royal Opera House, and alongside his wife Lilian was behind a string of performances and residencies at Covent Garden by international companies, including the Bolshoi and Mariinsky Ballets.

He was particularly associated with artists from behind the Iron Curtain, and brought the likes of pianist Sviatoslav Richter and cellist Mstislav Rostropovich to London.

'Hochhauser’s modus operandi was to book the best', recalled the Times. 'The Iron Curtain could be surmounted... The answer, while Stalin was alive, was “nyet”: the Soviet Union would not do business with capitalists. After Stalin’s death in 1953, the Kremlin decided that a display of Russian cultural superiority may not be a bad thing after all'.

The promoter was also a firm believer in sharing opera, ballet and classical music with as wide an audience as possible:

'It was always his ambition to make the performing arts more accessible', said the Guardian. 'His Sunday evening concerts at the Royal Albert Hall in London... popularised classical music long before the emergence of the Three Tenors'.

His influence reached outside the arts, into the political sphere, according to the Telegraph:

‘Successive British – and Soviet – governments found him a useful channel through which to engage in dialogue with the other side. Indeed, Edward Heath, Prime Minister from 1970 to 1974, and no mean musician, is said to have relied heavily on Hochhauser for his understanding of the Russian position on a range of issues'.

'Victor worked tirelessly to bring new artists and creative visionaries to the UK. His influence was incredibly significant and we are truly saddened by this loss to the global arts community. He will be sorely missed'.