We need to act on young people's demands for active - not passive - engagement, says the Chief Executive of Sydney Opera House. 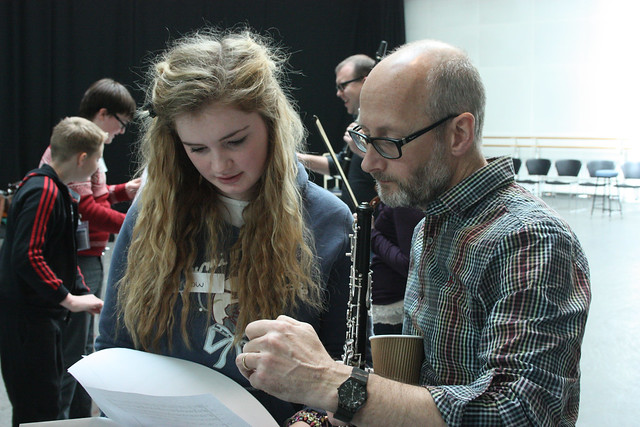 A recent world premiere performance in the Western Foyers of the Sydney Opera House may have been very brief – half a minute, in fact – yet it had a great deal to say about our changing relationship with young Australians.

Inspired by the Royal Opera House’s Fanfare competition, we held our own version in association with creative arts organization Artology and the Australian Youth Orchestra earlier this year. We are now trialling the use of eight marvellous 30-second compositions by aspiring composers aged between 12 and 21 to call patrons to their seats.

Fanfare also symbolizes a broad change in thinking about young people and their engagement with the arts. There is a greater focus on participation, creation and ownership, in both programming and dedicated education initiatives. We increasingly treat children as active knowledge makers, rather than passive knowledge consumers, with creativity at the core of the relationship.

That’s partly because it’s what young people demand. To an older generation, being involved with the arts may mean simply attending a concert or wandering around an art gallery. That’s no longer enough.

Social media has tapped into a tremendous enthusiasm for participation. When you think about what succeeds in the arts, particularly with young people, it is often instances when they can participate directly. When they take a photo or film part of a performance, and then post it on Facebook, they become part of the artistic event. They are teaching us about how increasing opportunities for participation increases people’s sense of engagement. 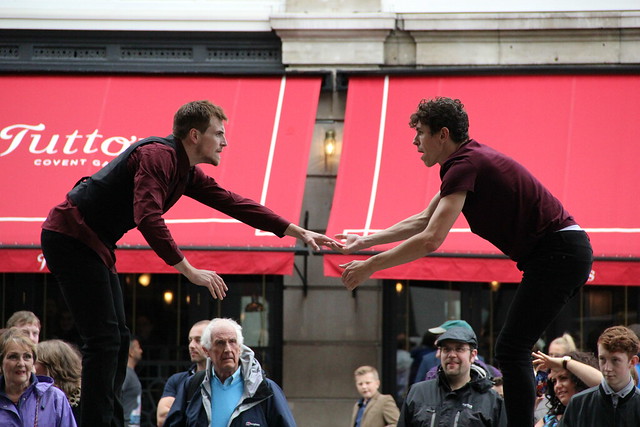 Dancers from Luca Silvestrini's Protein in Windows in Progress © ROH 2014

This broader focus on participation, creation and ownership is also being driven by academic research that supports placing creativity at the centre of the learning experience. I would argue that the arts can play an exceptional role in fostering creativity, knowledge and skills that can be used in other areas of learning.

Just as they do for adults, the arts offer children the chance to feel and perceive new things, to think differently, to be freed from the chattering inside their heads by something that is transporting and transformative.

Many major institutions – including the Royal Opera House and New York’s Lincoln Center – have taken up the challenge. They are making the transition from traditional performing arts centres to 21st century cultural institutions by offering more diverse opportunities for creative engagement on site and online. Our approach is that the Sydney Opera House must be a place of cultural experiences that inspire creative learning for students, teachers and families alike.

The challenge to ensure this philosophy underpins all of our interactions with children – the shows we present, interactive digital workshops and tours, accessibility programs for children with a disability, professional development forums for teachers and initiatives such as Fanfare.

This is about engaging and inspiring the next generation and helping them to realize their creative potential. After all, they will grow up to be the parents, teachers and artists of tomorrow, as well as the future audiences and custodians of our cultural institutions.

Louise Herron is the Chief Executive of the Sydney Opera House.

You can read more about the Fanfare competition here.