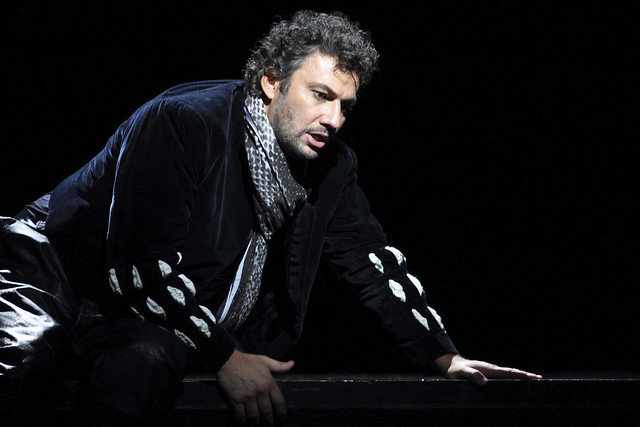 Jonas Kaufmann in the title role of Otello, The Royal Opera © 2017 ROH. Photograph by Catherine Ashmore

The Royal Opera's major new production of Giuseppe Verdi’s Otello will be broadcast live from the Royal Opera House to cinemas across the world on 28 June 2017 at 7.30pm BST.

One of the major works of Italian opera, Verdi's great final tragedy is an adaptation of William Shakespeare's play. This new production is directed by Keith Warner and is the Company's first new staging of the opera in 30 years. It stars world-renowned tenor Jonas Kaufmann in the title role, conducted by Music Director Antonio Pappano.

To enhance your viewing experience, access our Otello Digital Programme for free using the promo code FREEOTELLO, and enjoy a range of specially selected films, articles, pictures and features to bring you closer to the production. 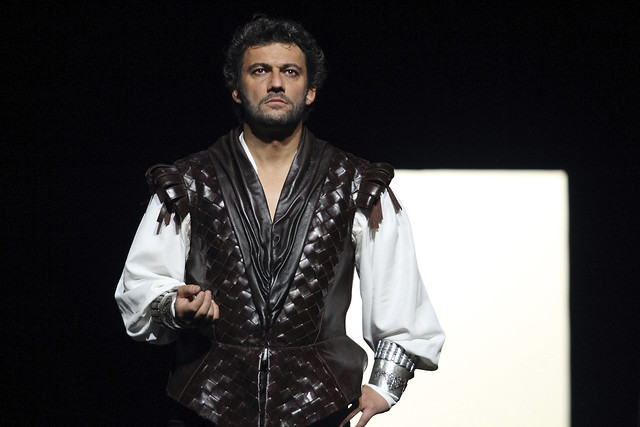 Jonas Kaufmann in the title role of Otello, The Royal Opera © 2017 ROH. Photograph by Catherine Ashmore

One of Verdi's late works, Otello saw the composer take influence from from abroad as well as look back to the traditional forms of Italian opera. The results are thrilling: from the violent storm that opens the opera through to Iago’s blood-chilling Credo and Otello’s increasingly desperate duets with Desdemona.

'This is one of the great scores for a conductor', says conductor Antonio Pappano. 'We're thrown right the way into a storm scene – both real and psychological. It has an incredible impact.' 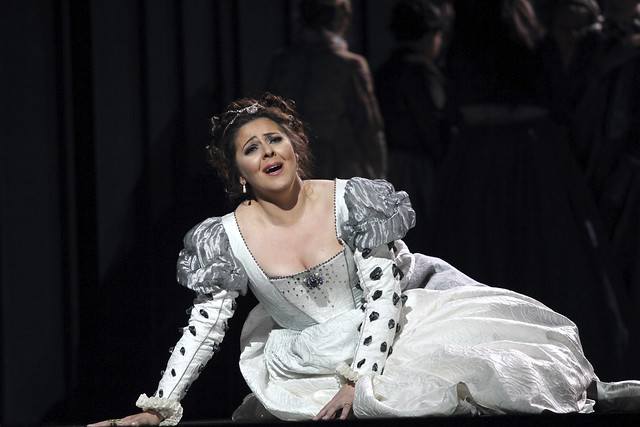 Director Keith Warner’s production explores Otello’s gradual mental collapse, as Iago’s machinations cause him to lose all confidence in himself and his wife’s love, and his identity fragments. Boris Kudlíčka’s semi-abstract sets use light and dark colours to mirror the contrasting innocence of Desdemona and evil of Iago. The production also explores the relationships between Moors, Turks and Westerners in Shakespeare’s time, examining Otello’s position as an outsider. 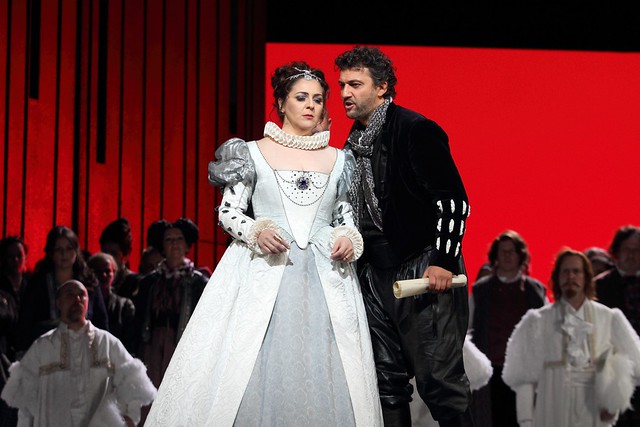 The role of Otello will be played by world-renowned tenor Jonas Kaufmann as he makes his role debut. Maria Agresta, Marco Vratogna, and Frédéric Antoun will play the roles of Desdemona, Iago, and Cassio. 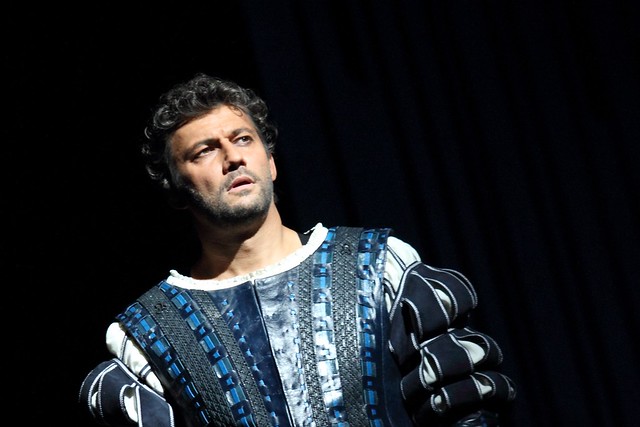 After the relay, we will publish a roundup of audience tweets, so share your thoughts with the hashtag #ROHotello. 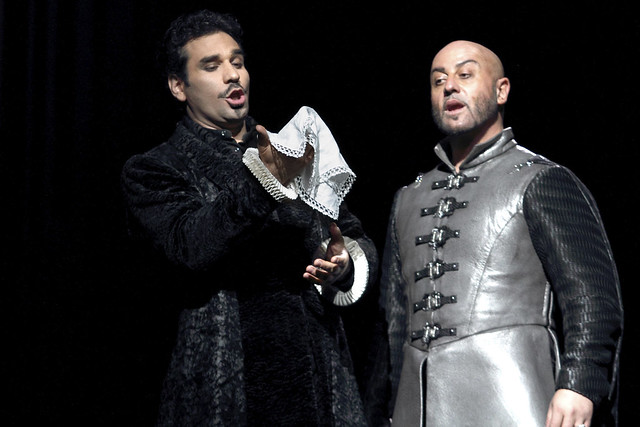 Frédéric Antoun as Cassio and Marco Vratogna as Iago in Otello, The Royal Opera © 2017 ROH. Photograph by Catherine Ashmore

This article has 12 comments