Wondering what all the fuss is about? Find out what to expect from one of our outdoor screenings. 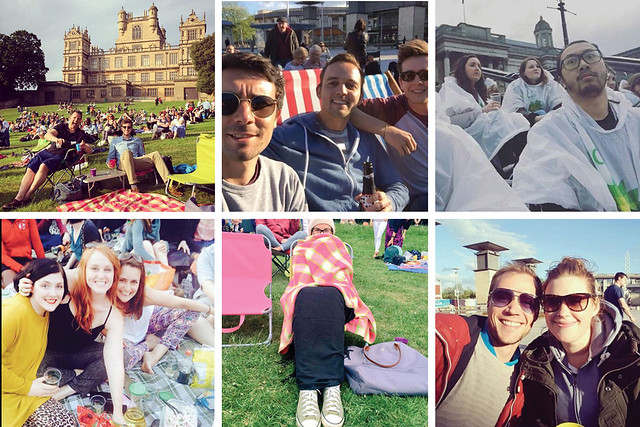 What is a BP Big Screen?

A BP Big Screen is your chance to see opera and ballet – for free.

The first Big Screen was in 1987 and saw Plácido Domingo perform in John Copley’s production of Puccini's La bohème. Almost thirty summers later, we continue to bring three Royal Opera and Royal Ballet productions to BP Big Screens around the UK each year.

All audiences need to do is find their nearest BP Big Screen and show up.

No booking, no tickets – the screenings are open to all. 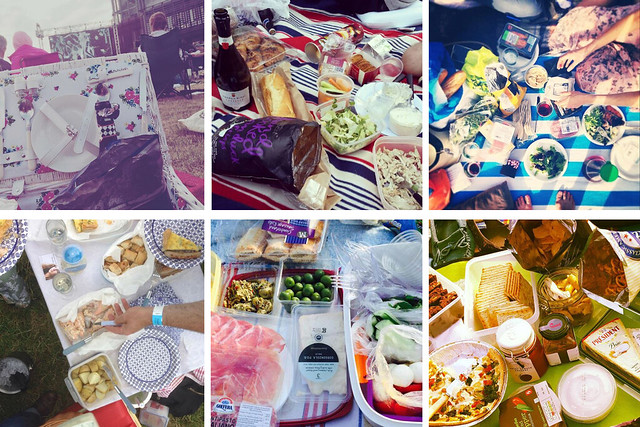 Bring a picnic, take a selfie

We keep our fingers crossed the English weather doesn’t let us down – but even with a spot of rain (and a free waterproof poncho), no BP Big Screen is complete without a well-stocked picnic. Bring some plastic glasses and pop a bottle of prosecco for an indulgent touch.

Rain or shine, we want to see picnics from across the country! So when you're settled in, send us your selfies for a chance to win Royal Opera House goodies. Post your picture on Twitter or Instagram using the hashtag announced during the show.

The best snaps will be broadcast on the screen during the interval and the presenter will announce the winner at the end of the performance. 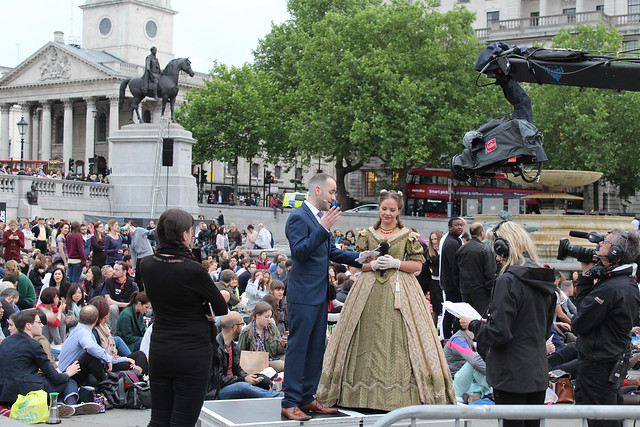 Each BP Big Screen brings you closer to the production with an exclusive look behind the scenes. Films feature interviews with the cast and creative team and offer glimpses of the rehearsal process.

Join presenter Dominic Peckham live from the BP Big Screen in London’s Trafalgar Square. This is our largest venue, which can hold up to 8,000 people.

Here conductor and choral expert Dominic speaks live to members of the cast and crew, who have popped over from Covent Garden in the interval, and will also lead the crowd in dance and sing-a-longs. 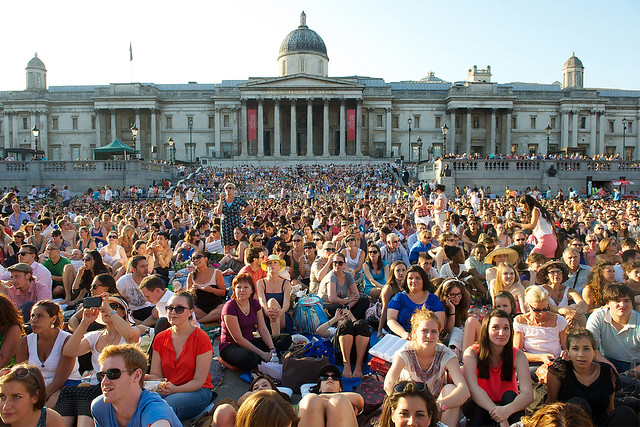 From Aberdeen to Plymouth – there are several BP Big Screens located around the UK.
Find your nearest BP Big Screen.

If you're not in the UK, BP Big Screen relays are occasionally live streamed online too, as is the case with Il trovatore, available to watch online from 6.45pm BST on 14 July 2016.

All live screenings are classified 12A by the BBFC. Any child under the age of 12 must be accompanied by an adult.