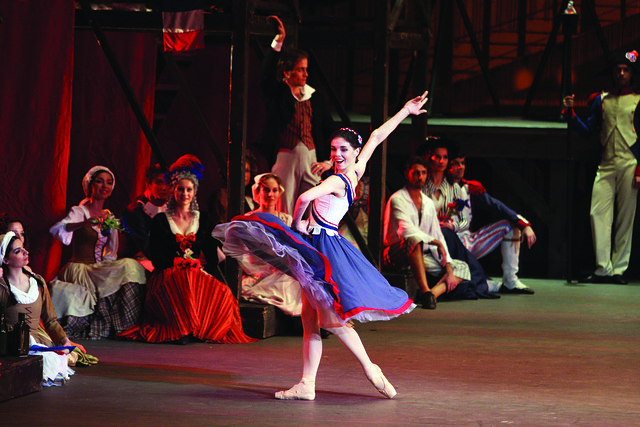 The Bolshoi Ballet has announced a three-week residency at the Royal Opera House in summer 2016.

The Moscow-based company will perform at Covent Garden over three weeks in July and August 2016.

London audiences will have a chance to see their productions of Don Quixote, Swan Lake, The Taming of the Shrew, The Flames of Paris and Le Corsaire.

Find more about the Bolshoi Ballet at The Royal Opera House.

This article has 66 comments